I Play Well With Others!UPDATED BIO!

One year old Argo was found in a field by animal control.  As sad as that is, to be abandoned in a field.  His hips appeared to be injured.  GSROC was contacted by animal control and asked if we would help.   We can only imagine how much pain Argo endured while he lay abandoned in that field. Although our financial cupboard was bare, we could not refuse.  Thanks to the support of our followers, Argo has had the surgery needed and is ready for adoption.

Argo is housebroken and likes other dogs.   He has lots of puppy curiosity and loves to play.  He is in a GSROC foster home and enjoys hanging out with the male dog in the home.  His foster mom sent us a photo of Argo and his foster brother. He romps around the yard and easily goes up and down the stairs.  Argo does not limp or favor his leg.

Argo has had one extensive (and expensive) “FHO” hip surgery to restore mobility and relieve pain in one leg. He did very well with his surgery and subsequent recovery, and our vet has pronounced him ready to have surgery on the second hip.
Due to the costs involved, the surgery that we have opted for is a “salvage” surgery, rather than a full hip replacement.

Argo needs animal loving friends to help him raise $2,200 so that he can reclaim mobility and live a full and active life.

He has had the first of 2 surgeries and is scheduled for the second in August.  Thanks to many kind donors, we have raised the amount needed to help him walk pain-free.  Argo is desperate for a foster home where he can recuperate and relax.  He’s only 18 months old and he loves everyone that he meets!

Argo has had his first hip surgery and is recovering well.  Our vet has said he needs to recuperate for at least 4 weeks before another surgery can be contemplated.   Everyone who meets Argo comments on his sweet personality.   He deserves every chance we can provide.  Can he count on your help?

Argo has completed his second surgery and is recuperating at a GSROC foster home.  He was introduced to a small dog and got along fine with him.  He also has made friends with the other GSD in his foster home. Our vet has given us an optimistic prognosis.  We will update his bio as more details emerge. 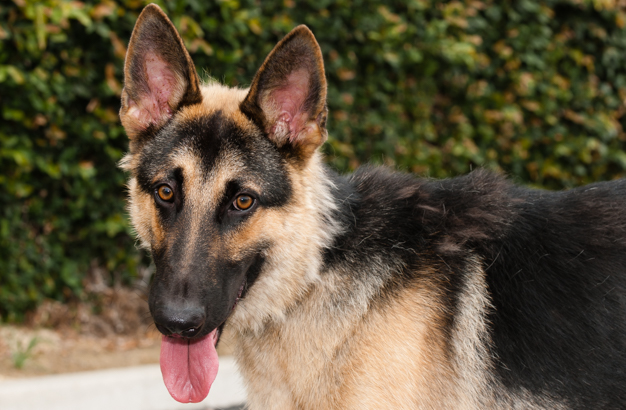 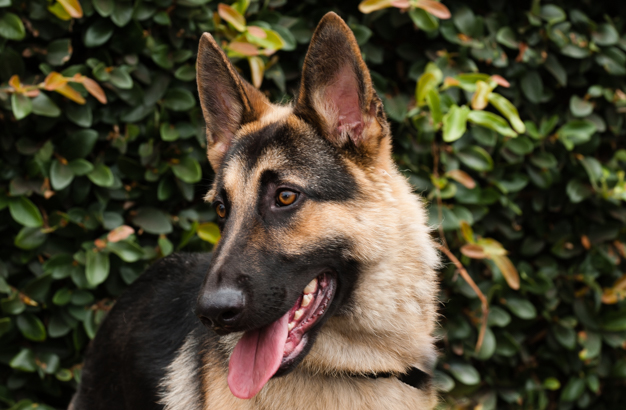 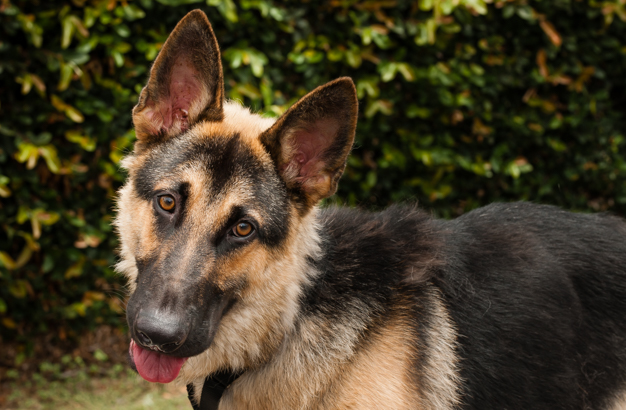 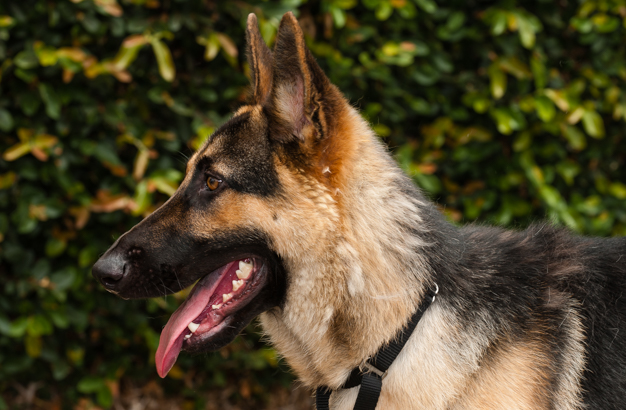 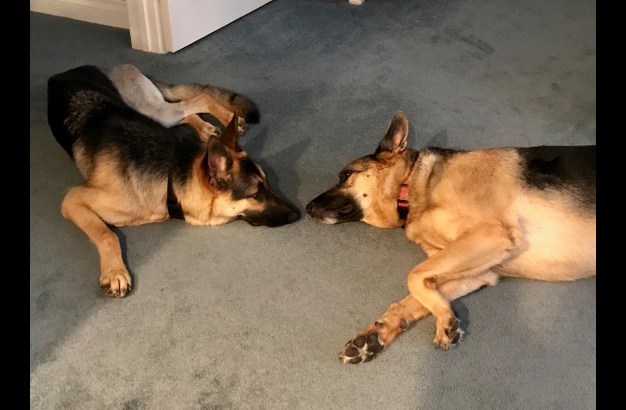