6 year old Chase had been suffering with horrific skin conditions that have not been well treated.   His first owner brought him to the shelter and stated that they were no longer able to care for him.  At that time, his skin condition was not apparent.

He was adopted to another family and returned in 4 months in horrific condition.  The shelter’s vet believes part of his skin looks as if it has been burned.   We could not turn on back on this poor boy.

Our volunteers have been working with Chase  – giving him medical baths for his skin condition.  He has made great strides and once they are completely resolved, he will then have surgery for ablation on his ears to help his chronic ear infections.   Can he count on your support? 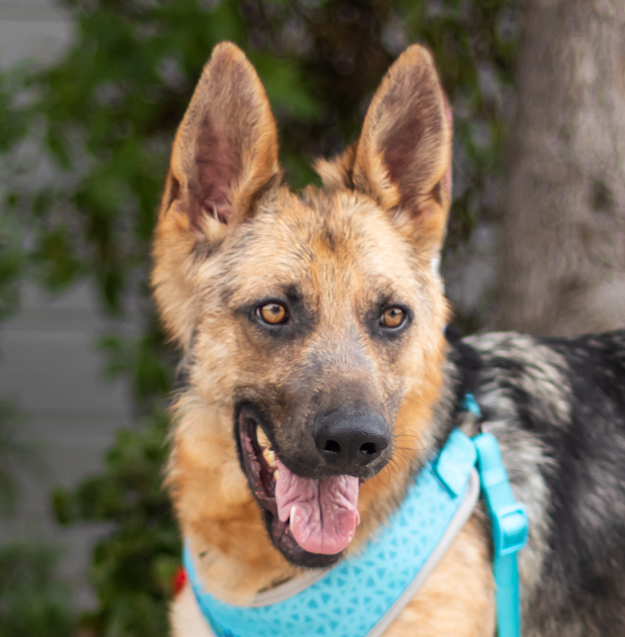 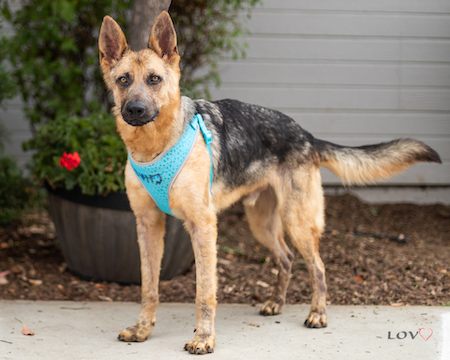 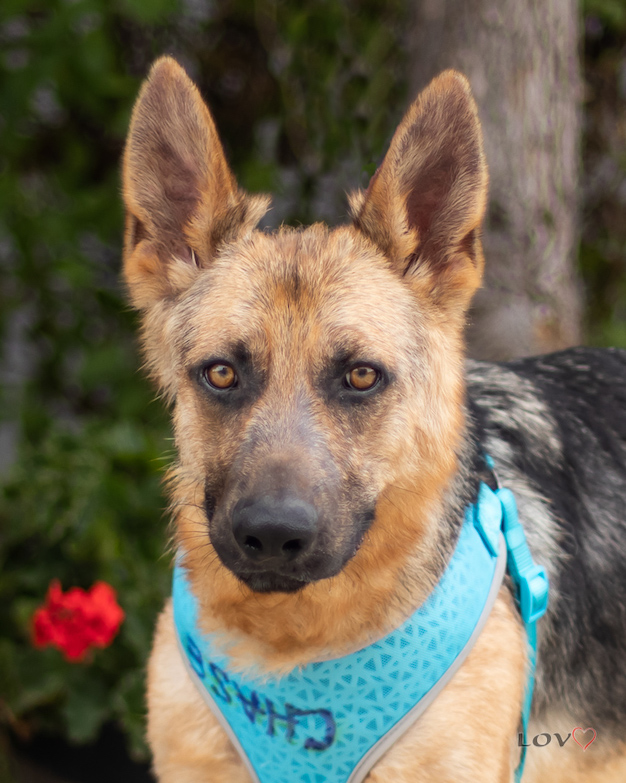 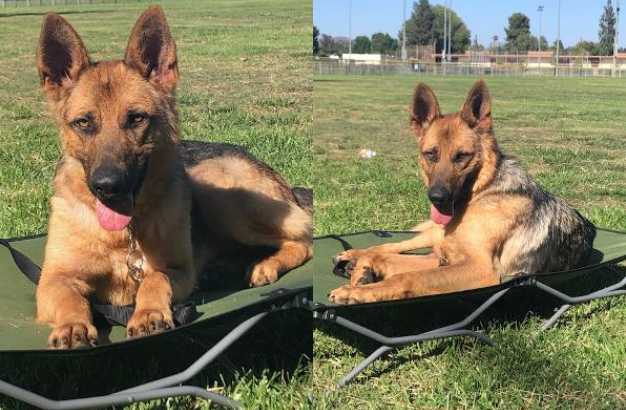 Chase
male If you would like to meet Chase, please complete the online application and an adoption counselor will contact you.