I Need An Experienced OwnerPlease Foster Me!

Chrissy was found alongside a road with a collar embedded so deeply into her neck it had caused a huge gash in her neck.   Even worse?   Chrissy was sitting next to a small dog that had died.  Obviously, this was Chrissy’s friend and she did not want to leave her friend.   One can only deduce these two doggy friends were dumped and left to die.

The person who found her reported that Chrissy is very skinny but so very happy to have been saved.   She has a sweet personality and tried to crawl into her rescuer’s lap.   She sees herself as a puppy and has lots of energy.  Playful and fun she is craving structure and limits so she can continue to develop. 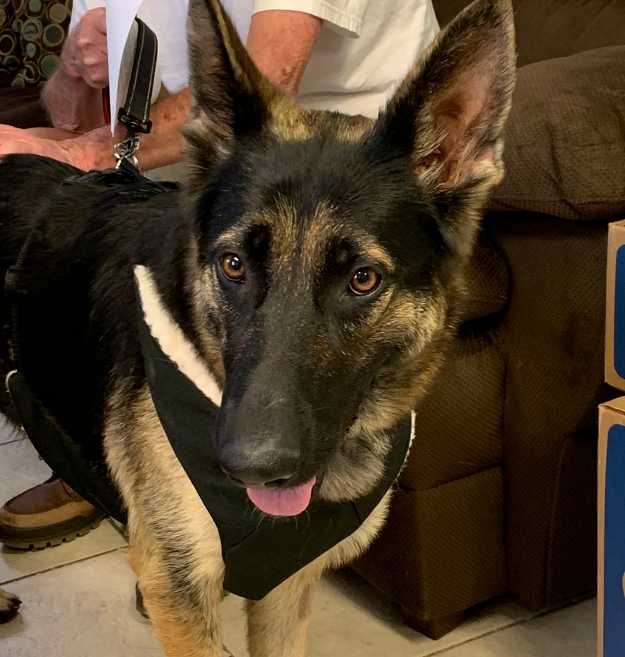 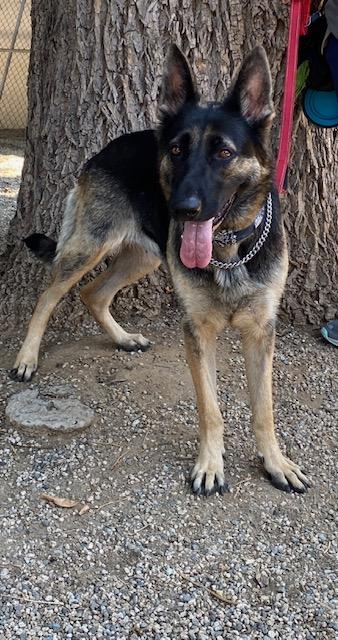 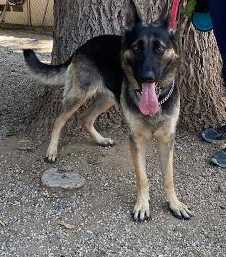 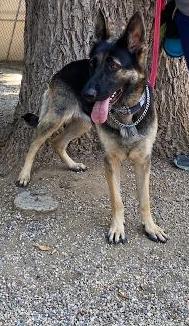