No cats or small dogs

Handsome received the treatment he needed and has recuperated nicely from his surgery.  He was even able to get up and walk shortly after surgery.   Handsome can be a bit protective of the people he sees as his pack.  He needs a strong, experienced owner who will help him understand his role and set limits for his behavior.  For that reason, we recommend a home with no small children.  He can be toy possessive.    He will do best in a home where he can be the only dog.

Handsome underwent surgery to remove his leg.  The vet determined the bone infection was too severe and the leg could not be saved.   Handsome is handling this very well .

5 year old Handsome had a deep, serious and extensive injury to his leg.  He was dropped off at a crowded shelter and the wound was not deemed serious at that time.  We took him to our vet and discovered this wound is VERY serious and needs immediate surgical treatment.   Our vet actually gasped when he took the dressing off and saw the extent of his wound. 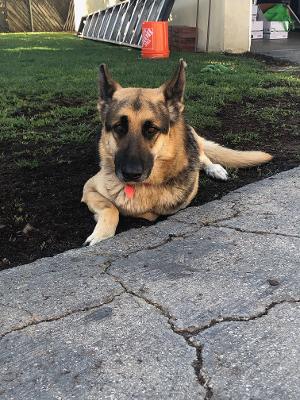 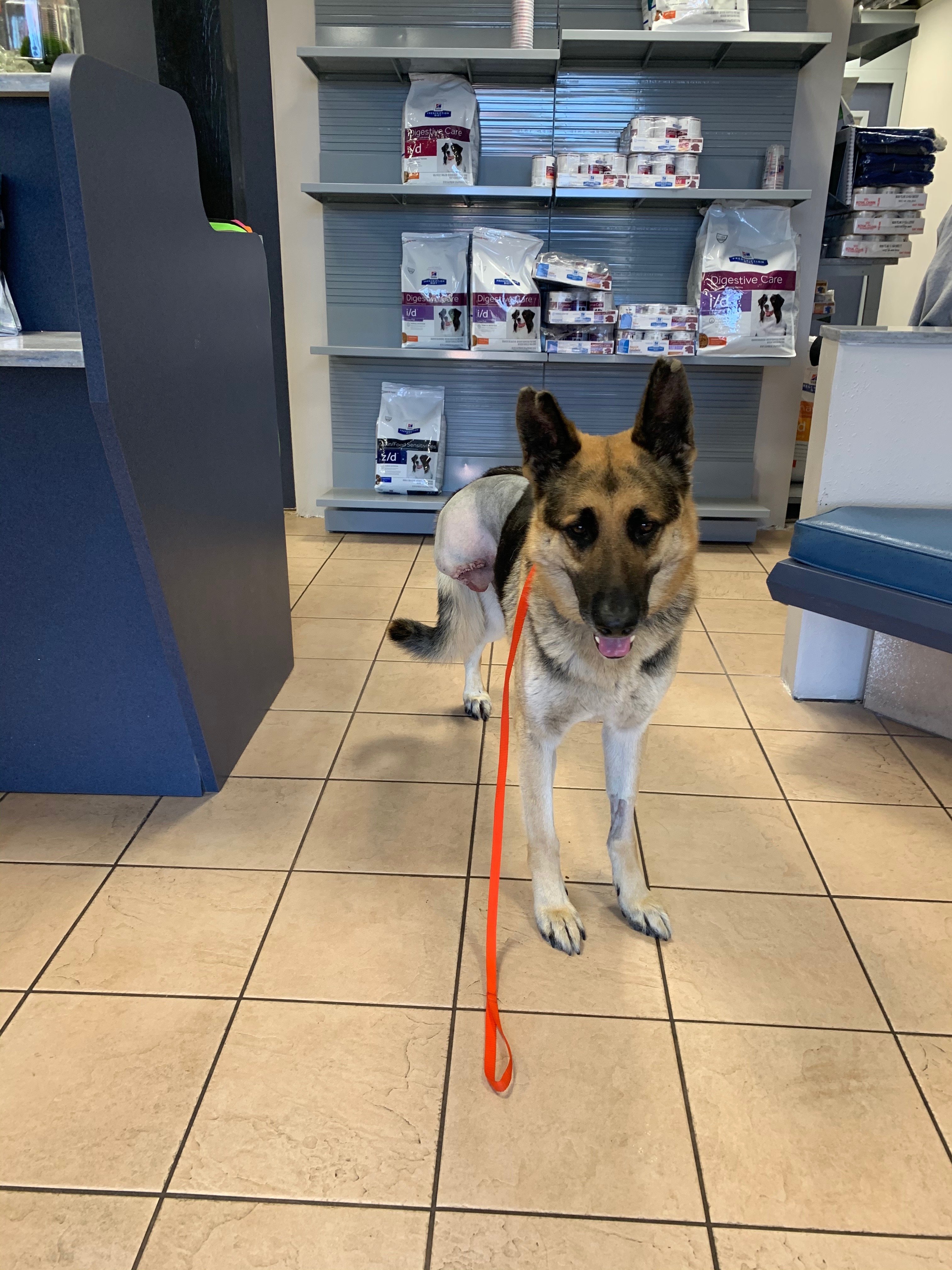 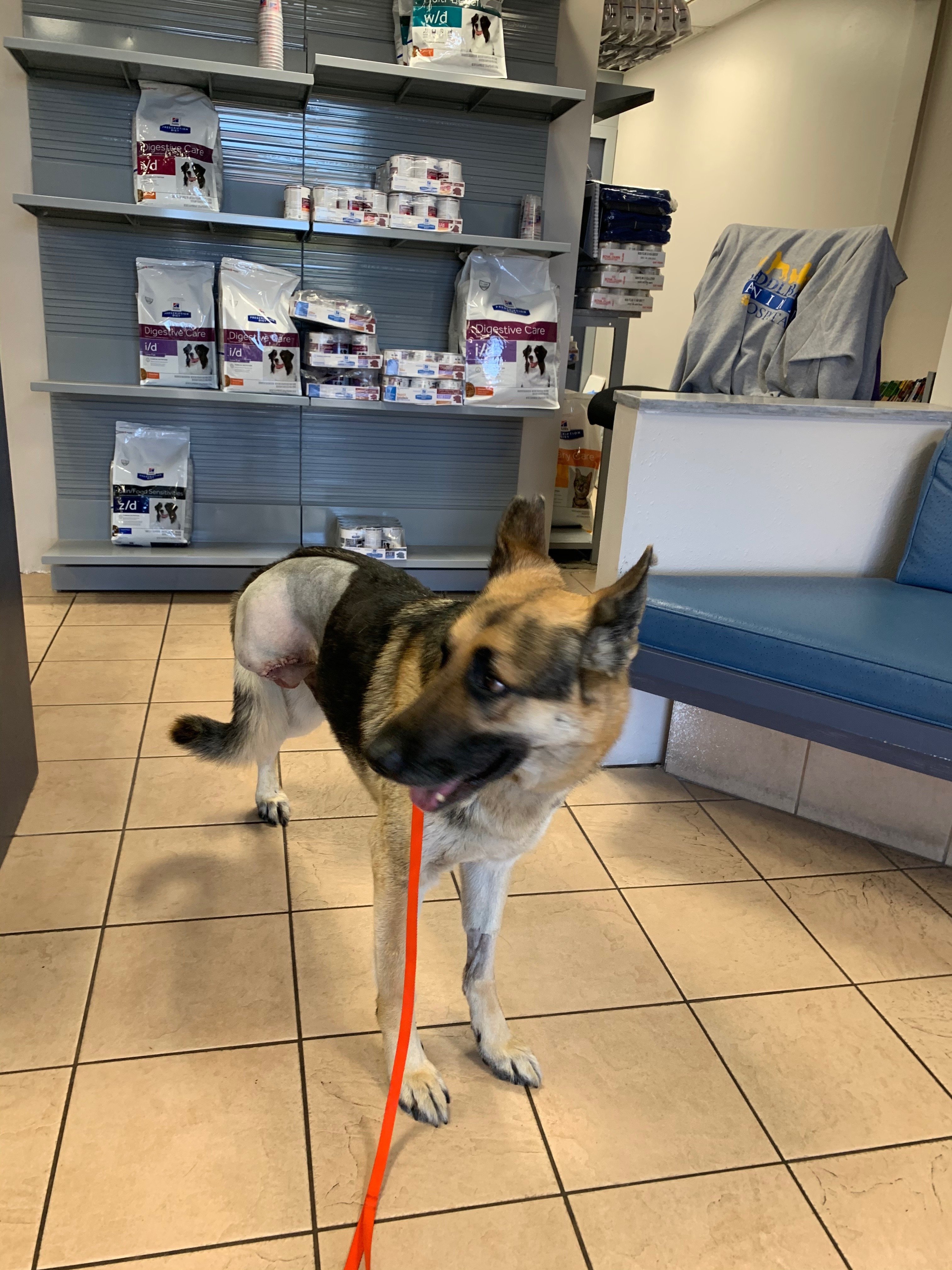