Kali lost her home when her owner became ill.  She was sent to another home, but was picked on by the resident dogs there.  She became a bit unsure about meeting new dogs and prefers now to be the only princess in the palace.

Kali is a beautiful sable female who knows her basic commands.  She will happily demonstrate sit and down whenever you ask.  But remember, she is a young girl, so don’t expect her to hold that position very long.  She needs a home that will commit to working with her on her obedience training.  She is so eager to learn.  All she needs is someone to show her the way.

Kali is a young girl with lots of energy and curiosity.  This girl will thrive in an active home.  She would love to be your jogging pal.  Kali likes to meet people and make friends.   She doesn’t really like small dogs all that much.   She’d really like to be the only dog in your home because she really likes getting all the attention herself. 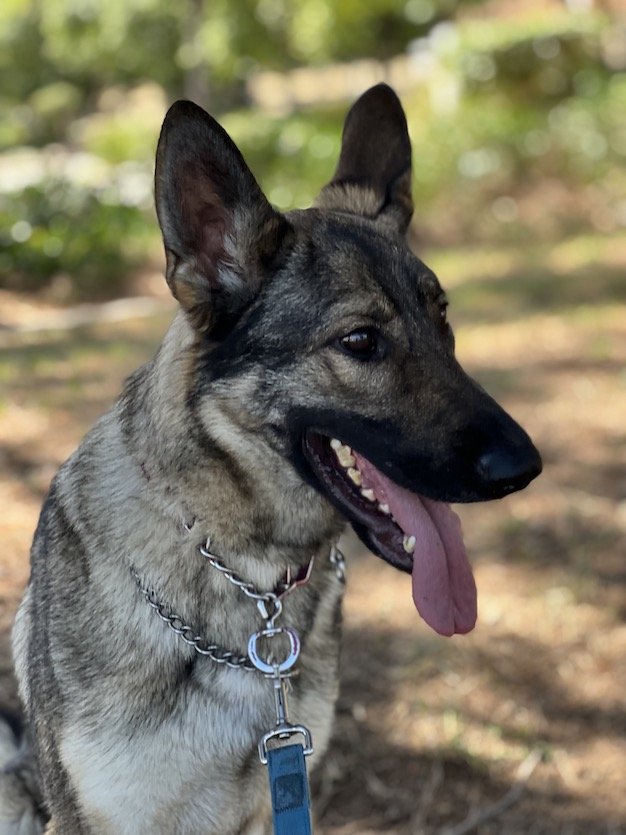 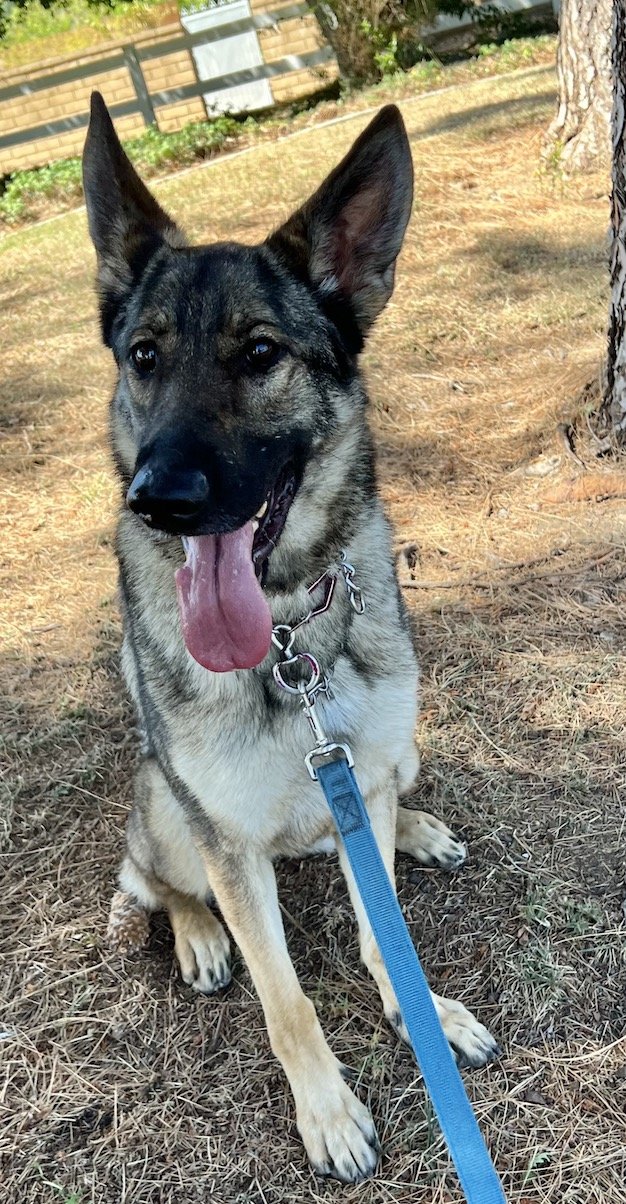 Kali
female If you would like to meet Kali, please complete the online application and an adoption counselor will contact you.