8  year old Koda has not been treated well by her former home and deserves better.  She had been found on the street by GSROC a few months ago.  She was lost and GSROC posted signs and found her owners.  Her family was grateful for her return.  GSROC thought it was a happy ending and case was closed.

Fast forward a few months and we learn that Koda had been taken to a crowded shelter and left there by her family!  We were stunned and could not turn our back on Koda.  We made room in our lifeboat for Koda and she is now safe with us.

This sweet girl was suffering from giardia and had a mass near her eye.  She needed immediate treatment and the mass needed to be removed.  Obviously, we had not planned for this expense, but we could not turn our backs on Koda either.  She has had the surgery to remove the mass and is now ready to start her new life. 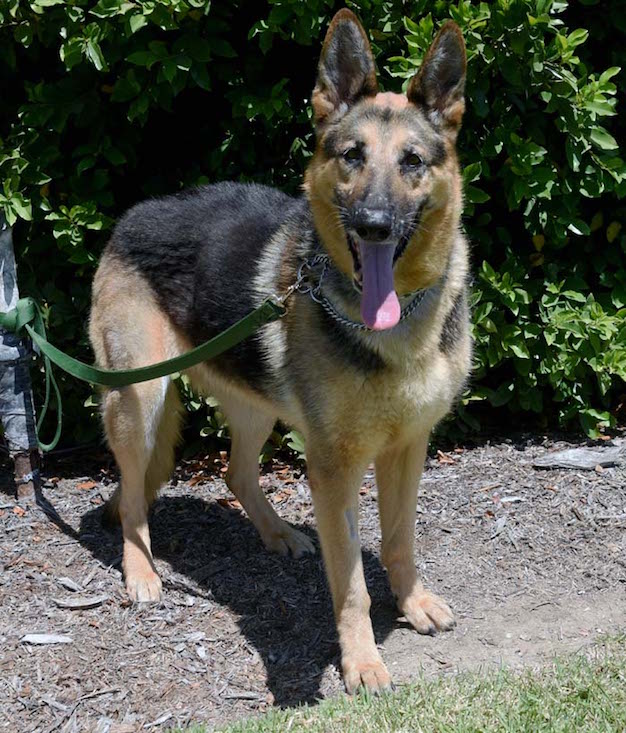 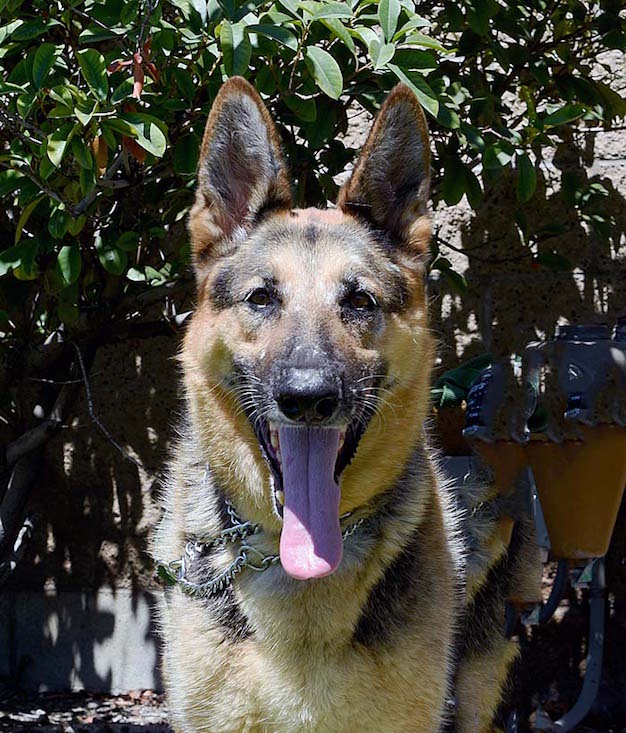 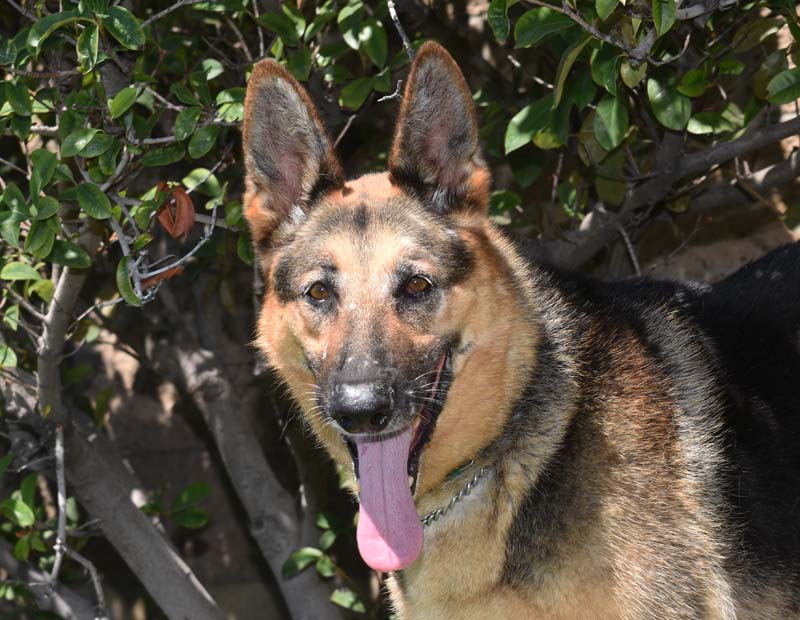 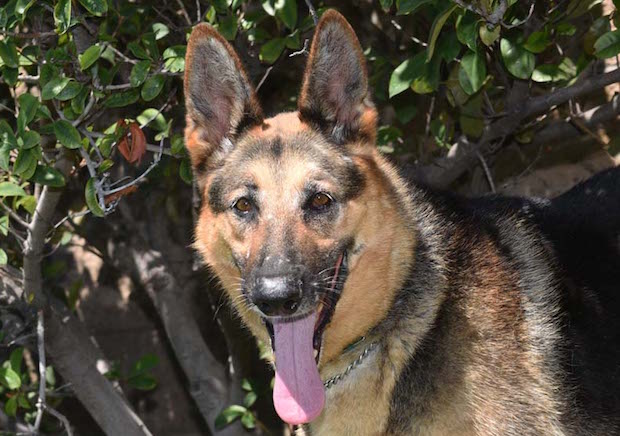 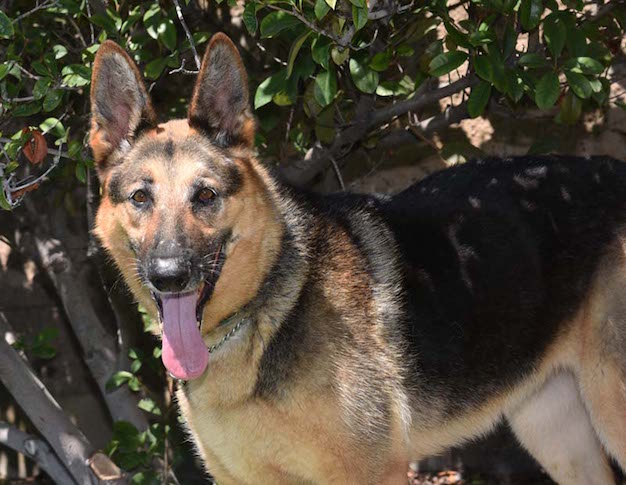