Lilo has just arrived from a crowded inland empire shelter.   She was kenneled with another GSD that we named “Trixie” and the two became friends while at the shelter. When GSROC committed to rescuing Trixie, the shelter staff made an ardent plea on Lilo, so we scooped up Lilo, too. We think she is around 7 years old. 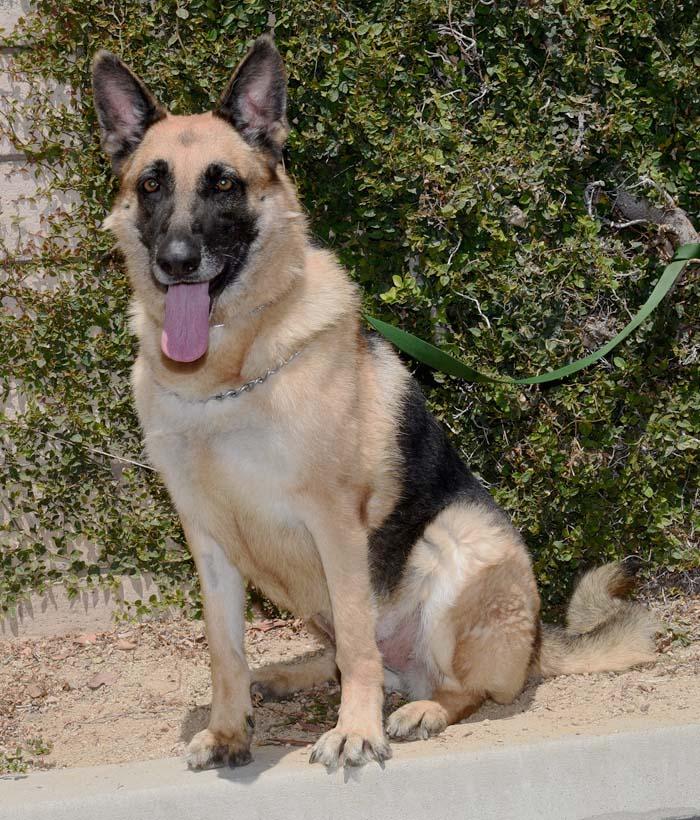 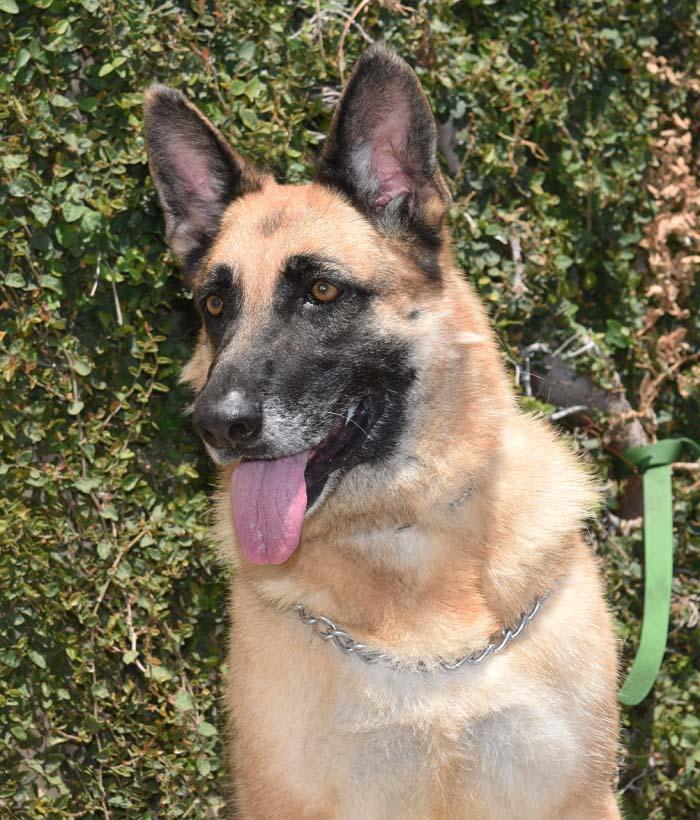 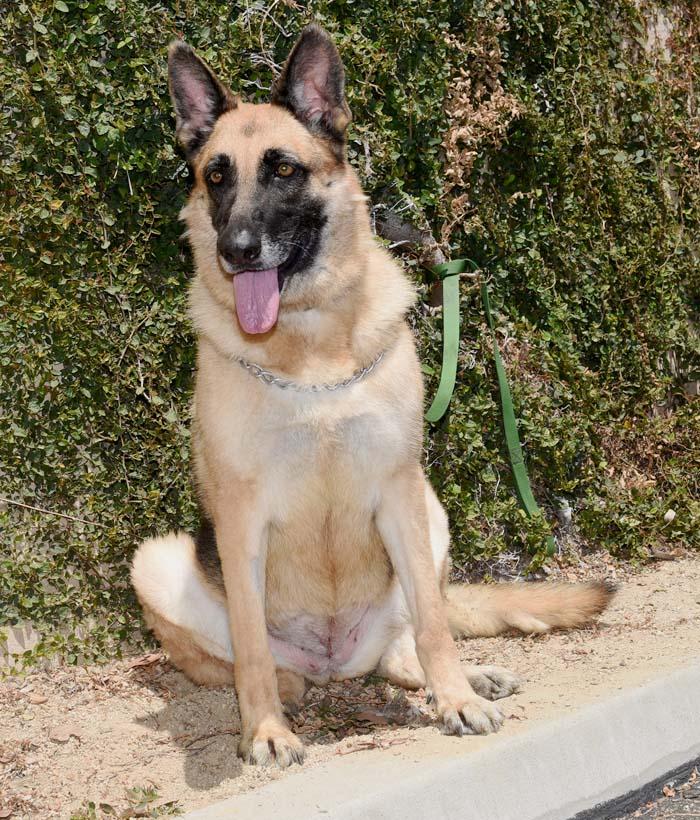 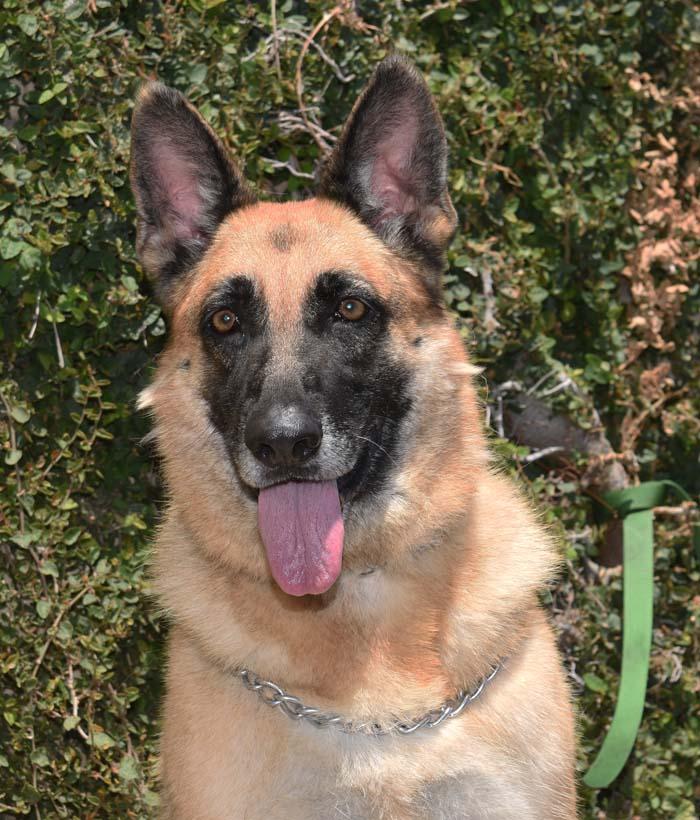 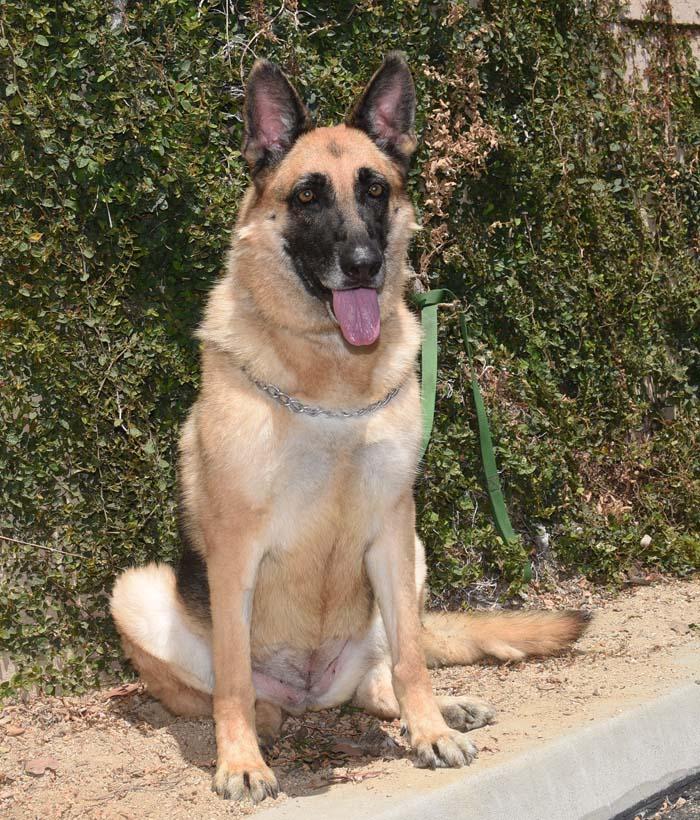 Lilo
female If you would like to meet Lilo, please complete the online application and an adoption counselor will contact you.

Adoption
Application Can't adopt me?
Sponsor me! Can you foster me?