I Love Children!Please Foster Me!

Nash was adopted as a puppy and loved his family.    The husband has become allergic to the dog and unfortunately, Nash is now in search of another family to love.  Nash is housebroken and crate trained.   However, he prefers to sleep on his bed outside of his crate.

Nash is a playful, energetic guy who loves his chew toys, especially his Kong.   Social butterfly that he is, Nash loves to play with other dogs at the park.  Running in the fields, chasing a ball and playing tag with his doggy friends are some of his favorite things to do.  After all, he is a young guy with tons of energy!   He gets along well with large dogs but hasn’t had much interaction with small dogs or cats.

Nash played well with the 2 year old in his home and enjoyed his time with her.  He is a boisterous guy and toddlers may get knocked down in his exuberance.  He sometimes forgets he is growing into a big frame.

Nash knows his basic commands, sit, down, stay and is eager to be part of a loving family again. 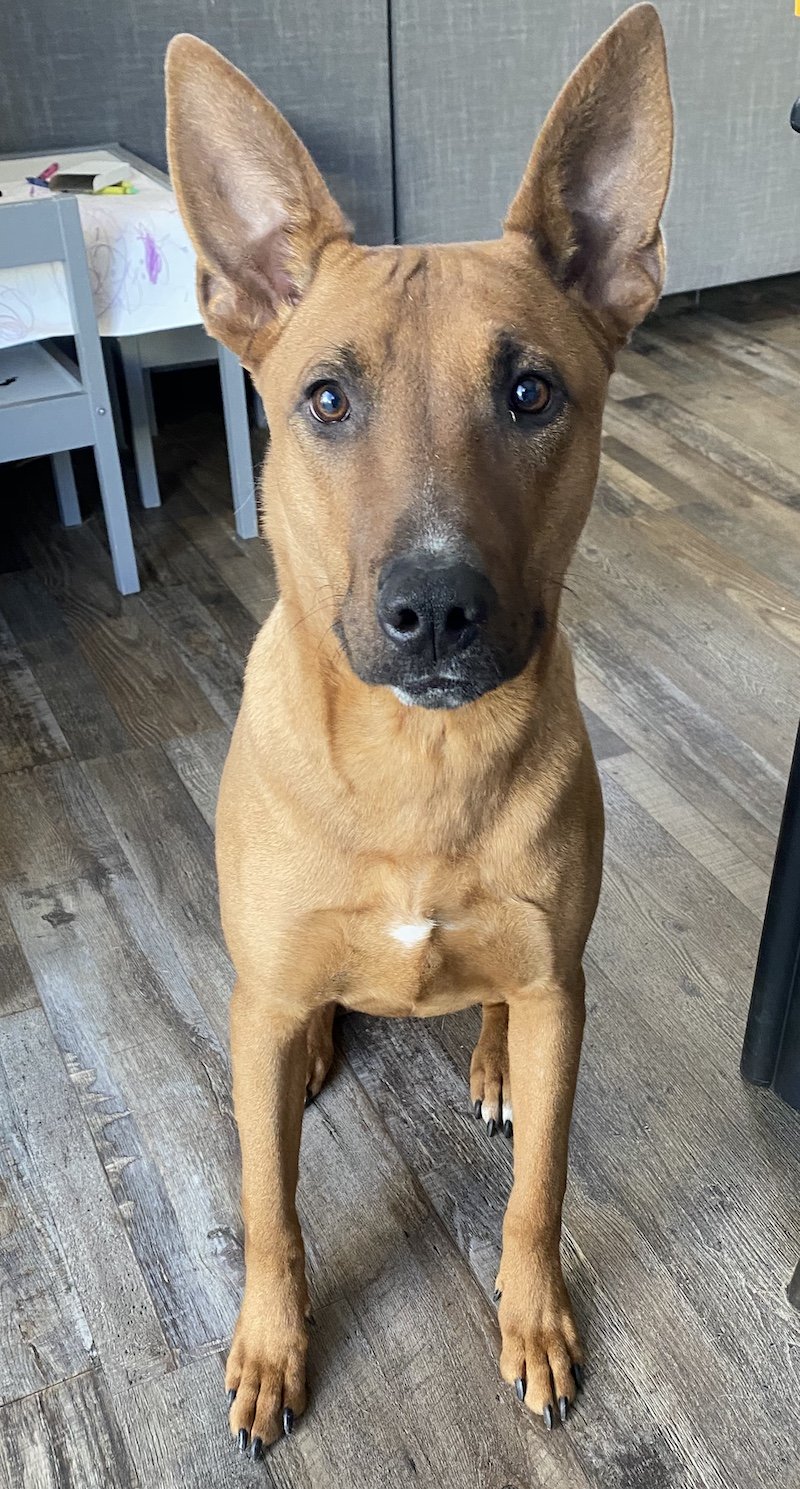 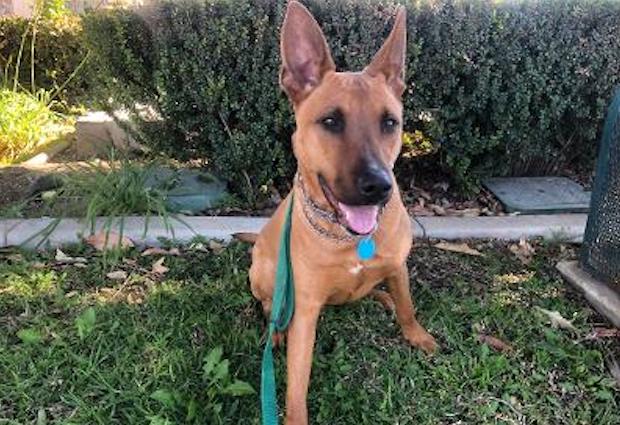 Nash
male If you would like to meet Nash, please complete the online application and an adoption counselor will contact you.