Oso is a giant bear of a guy who lost his home through no fault of his own.  When Oso was 6 years old,  his family decided they had too many dogs and he drew the short straw.   He has patiently waited for another family to come along and adopt himm.

Oso lived with his family and several other dogs.  As you can see he’s a big boy with shaggy grey whiskers.  He’s fun to play with once you get to know him.  He loves to bury squeaky toys, take long walks and to cuddle.

Oso has a giant personality that fits his body. He likes to take charge and needs an experienced home to set some boundaries for him.

Oso II enjoys spending time with people and really likes walks to the local park. He had so much fun, he starred for his very own video. OSO II video 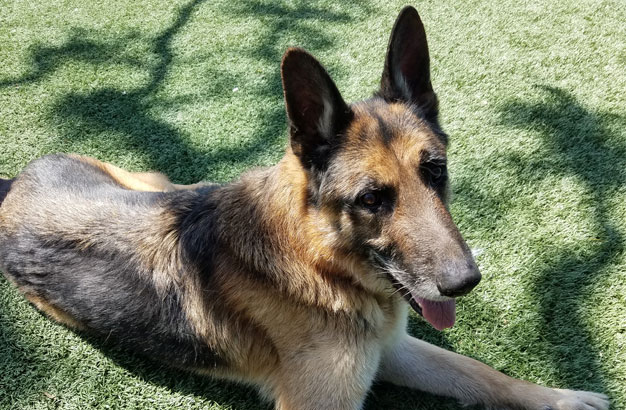 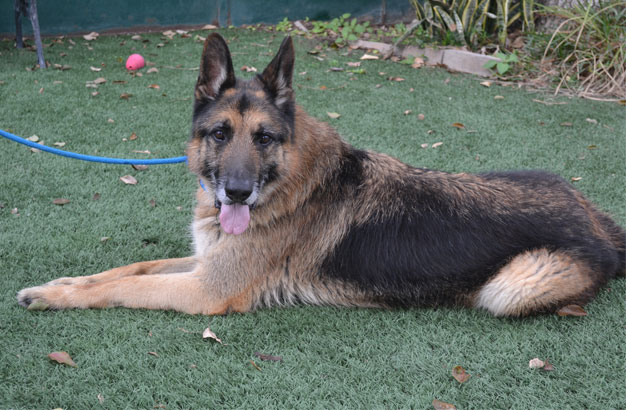 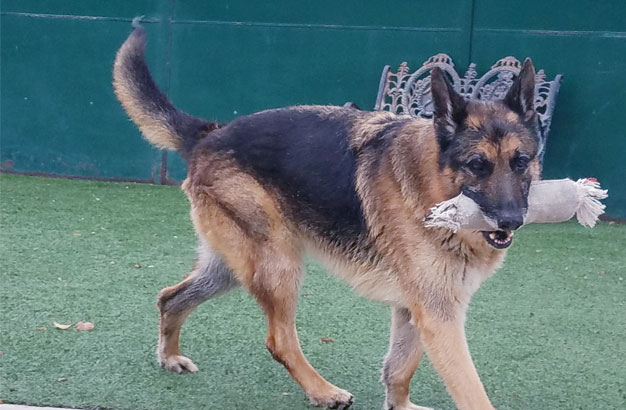 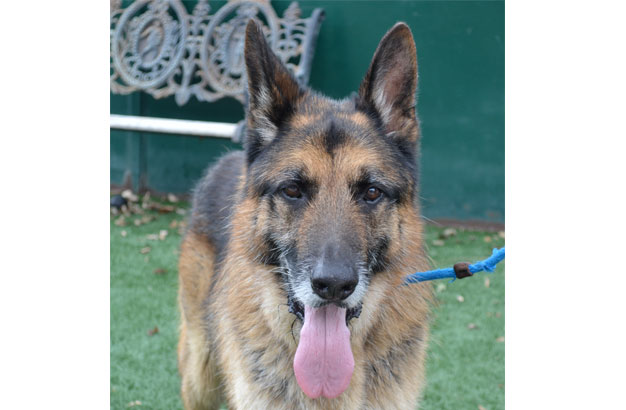 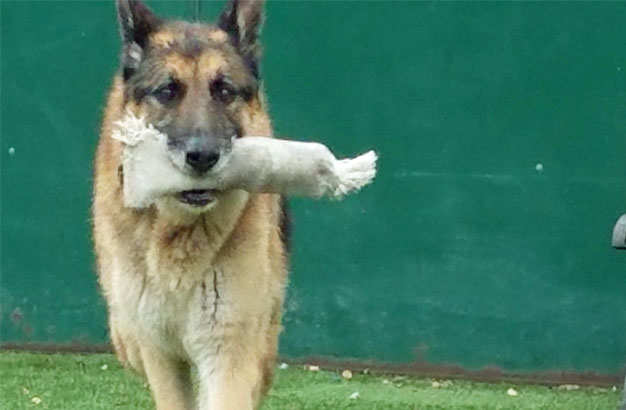 Oso
male If you would like to meet Oso, please complete the online application and an adoption counselor will contact you.

Adoption
Application Can't adopt me?
Sponsor me! Can you foster me?