Meet Paisley.  This 3 year old girl is just in from a high kill shelter.  A kind animal lover found her roaming the neighborhood.   He reports she got along fine with the dogs he had already owned.  Unfortunately, he already owned 3 dogs.   He took her to the local shelter hoping her family would come forward and claim her.    When that did not happen, GSROC was contacted.

Paisley was thrilled when she learned that there was room for her in the GSROC lifeboat.   She has told us she has lots of love to give and just needs a home of her very own.

She attended her first adoption event and was politely curious about all the activity.   She got along well with all the other big dogs there.   She even was unfazed when one large dog came by and began snarling at her.  She just looked at him as if she didn’t understand why he was making such a fuss.   Paisley was curious about the small dogs she encountered but did not react to them.

Paisley knows some basic commands and is looking forward to polishing her other doggy skills.  She rides well in a car and loves to be brushed. 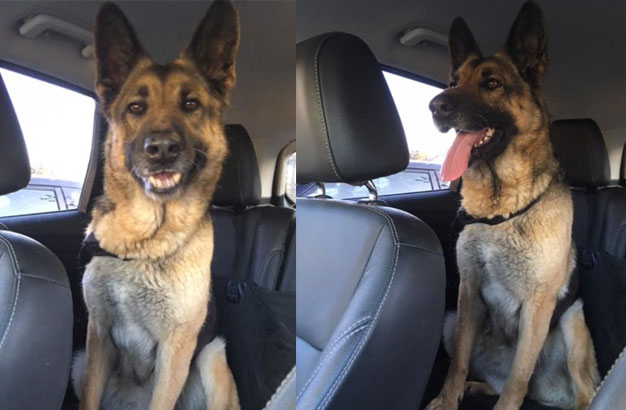 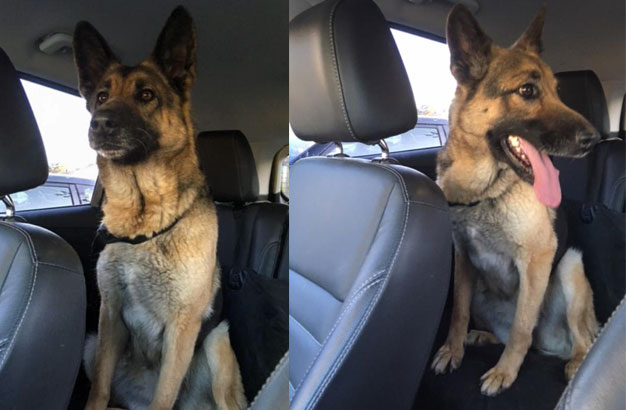 Paisley
female If you would like to meet Paisley, please complete the online application and an adoption counselor will contact you.