UPDATE:  Sophia has had her surgery and is recovering.   We are awaiting the biopsy results post op.  In spite of the hard life that she has endured, Sophia remains gentle and forgiving, although terribly shy. We look forward to the day when we see the first tail thump from this sweet senior girl.

Meet our beautiful Sophia, estimated to be 10 years old, rescued from a high-kill public shelter. Sophia bears all the signs that she was used to bear countless litters of puppies for profit. She has a massive mammary tumor that is so large that she can’t lie down comfortably. Her coat is tattered and dry, and her eyes have lost their shepherd shine. When we found her at the animal shelter, she had clearly given up all hope of being rescued. Because of her age and medical condition, Sophia was on a short list of animals that would be euthanized due to shelter overcrowding, so we had to move quickly.

All donations, regardless of the amount are needed for her care. 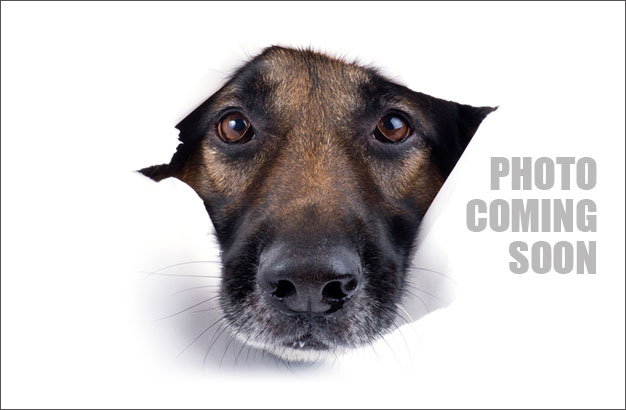 Sophia
female If you would like to meet Sophia, please complete the online application and an adoption counselor will contact you.